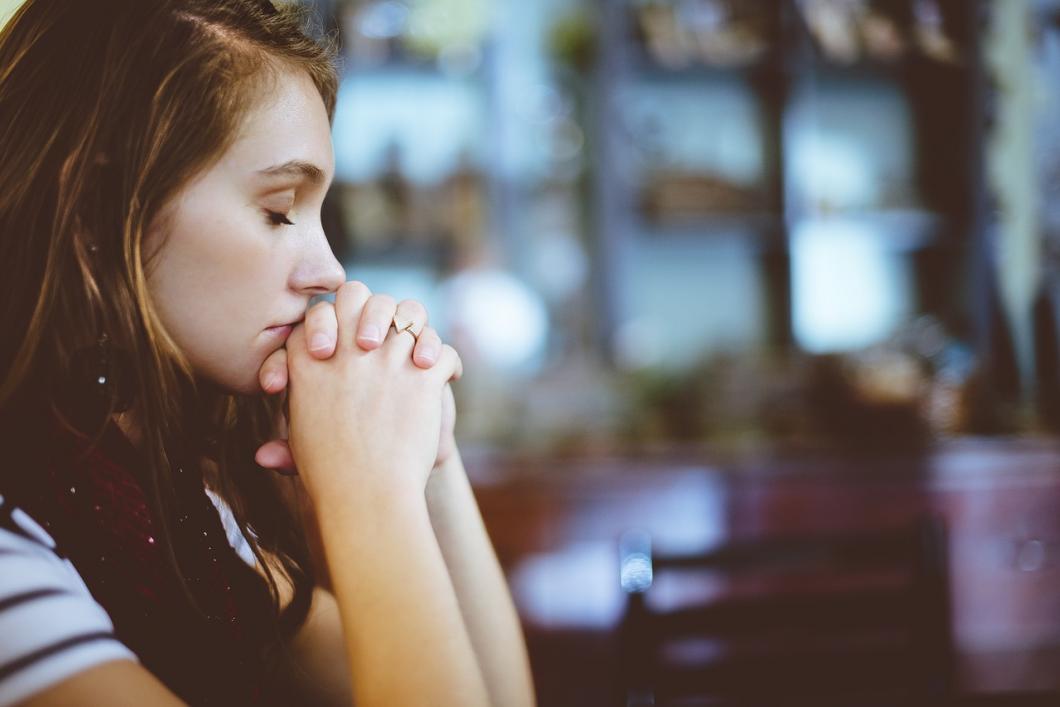 People sometimes ask, "why should we pray, telling God what He already knows?" Good question!

Prayer is a strategy that God uses to maintain a presence in our lives. It also gives Him permission to work in our situation. God is not ignorant of our needs and desires, but in some cases He refuses to act without your expressed request. Of course, asking for things isn't all that prayer entails, but it is a legitimate, and often significant, part of prayer.

REMEMBER FROM WHOM YOUR BLESSINGS FLOW

Deuteronomy 8:18 says "You shall remember Yahweh your God; for it is He that gives you power to get wealth".

One reason why God sometimes require us to ask him for things is that He knows that, should He give us everything without our petitioning Him, we would fail to recognize the blessing as coming from Him. You've probably done it: you received the very desires of your heart, but never connected it with the giver of good gifts. In one particular instance it wasn't until more than a year that I took note of the fact that I'd received something that I earnestly desired, but never actually prayed for. I believe it was God that gave me the desire of my heart, but I missed the opportunity to grow in faith and show appreciation because I'd forgotten to pray about it.

HE'S ALREADY ON THE JOB

The story of Esther, and her people in Persia, wonderfully illustrates how God often is working out our situation years before we even recognize the need. In that story, God allowed Mordecai to uncover a plot to kill the king. At just the moment when wicked Aman, 2nd in command, decided to destroy Mordecai and the Jews, God reminded the king of his failure to honor the man who saved his life. Rather than being killed, Mardecai was honored. Moreover, Esther, who was chosen to be queen shortly before, was able to successfully plead for the lives of her people.

Though God was working everything out over a period of years, the answer to the immediate crises seemed to be almost spontaneous, and in response to the prayer and fasting of the people. As a result, the Jews, to this day, celebrate God's great deliverance.

If we confess our sins, he is faithful and just to forgive us our sins and to cleanse us from all unrighteousness (1 John 1:9). Forgiveness and cleansing from sin require repentance and confession. It is true that many preachers now teach that confessing sins is unnecessary - maybe even an act of faithlessness. I was recently talking to a friend who is under such teaching. He was having some spiritual struggles, and confessed that just talking about it to me helped him to clarify some things and set him on a path to making better choices.

His church was at the time teaching a psychology class, a part of which dealt with confessing your fault to one to another. I asked him if he had confessed his struggles to God, and he admitted he hadn't (he doesn't believe that's necessary). Isn't it ironical that people will go to great length to set aside what the Bible says about an issue, but quickly turn to human philosophies? It is true that we are encouraged to confess our faults to one another, but how much more critical it is that we are daily confessing our sins before God!

It is during these times of reasoning that God turns our heart against sin. This is the crucial step missing in the lives of many Christians today. Any wonder that many never gain victory over particular sins? It happens during confessions. Not to an earthly priest, but to our heavenly advocate who was tempted in all points as we are, yet without sin.

AN ACT OF FAITH

Even more important than asking and receiving is the very act of praying. Praying is an act of faith. He that comes to God must believe that He is, and that He is a rewarder of those who diligently seek Him (Hebrews 11:6). Your coming with a true heart before the true and living God is a testimony to your faith, and God honors that faith, even if He chooses not to grant your specific request.

Most important of all is the relationship that develops between us and God as we pray. We soon grow distant from people we rarely have heart-to-heart communication with. By making time to pray, and continuing to have discussions with God throughout the day, we become mindful of His constant presence. 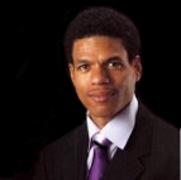 Garette is a Lay Bible Teacher who enjoys studying the Bible with individuals, families, and small groups. He answers…