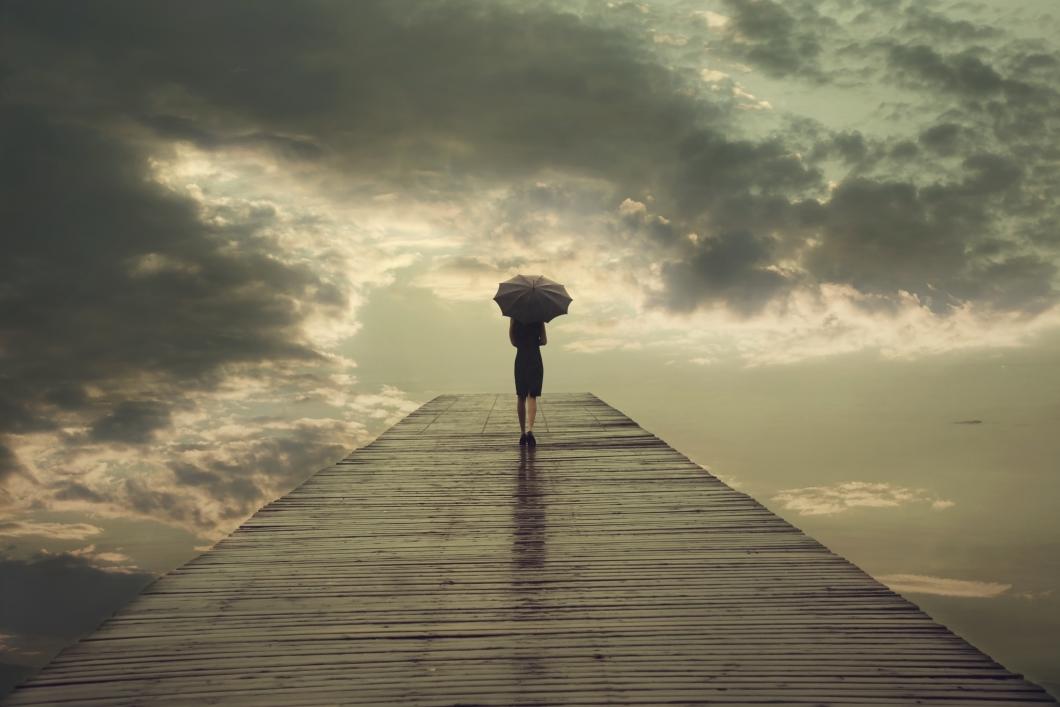 Encountering Strong Women in the Church

The ideas of parity and equality amongst all persons are not modern concepts, but as old as creation itself (or perhaps even earlier, with God's intent)! That all persons are created in the image of God – or imago Dei – is a foundational concept within Christian theology, and one that has underscored my own commitment to social justice, rooted and grounded in faith.

From an early age, I was drawn to the prophets and their depiction of God’s care for those on the margins of society. For much of my life, this social justice focus centered around rectifying issues related more to racial and class injustices. It’s not that I didn’t understand injustices related to gender, but I think one finds coping mechanisms in one’s own experiences even while feeling so strongly that injustices committed against others cannot stand. What’s more, in learning of historic injustices, one can come to believe that such limitations do not continue to exist within current generations. I never felt limited by my gender, but I also largely fit into prescribed archetypes, which often were couched in the language of orthodoxy, or being ordained of God. As such, I fell into what all-too-often happens, namely being complicit in one’s own oppression.

I am so thankful, then, for the strong women I was blessed to encounter within the church as an adult:

In She Preached the Word, Benjamin R. Knoll and Cammie Jo Bolin seek to update “some of the scholarly research on women in religious leadership” (13). There is much to be gleaned from this research, but perhaps the clearest conclusion found is that it is “difficult to overstate the extent to which strong women religious leaders and mentors are important in the lives of young women in religious congregations” (214). While such role models are particularly important in girls’ emulation and internalization (125), self-efficacy (129), etc., the authors find that “everyone has positive religious outcomes in congregations” with female leadership (212). I know I have benefited – and continue to benefit – from such leadership, and I look forward to the ways in which the women and male allies of When We Pray will continue to contribute their gifts to uplifting the body of Christ. 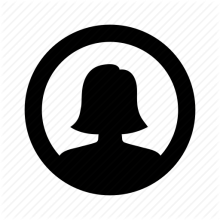